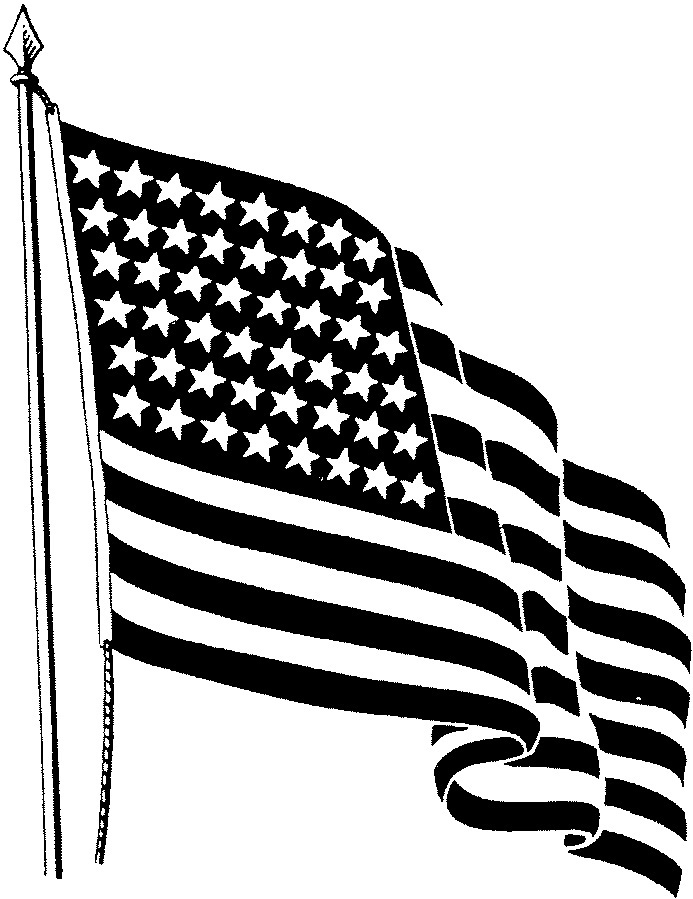 The Fourth of July is tomorrow!  Which means it's a perfect opportunity to spend time with friends and family.  So while you're relaxing this Independence Day, take a few minutes to brush up on your American History by reading the below article about the origin of the 4th, view our favorite summer songs playlist, or connect with us through Social Media!

Pop quiz – why do we celebrate the Fourth of July as our Independence Day? For those of you thinking we celebrate it because it’s the day we received our independence from England, you’re almost there, but not quite. Believe it or not, a key to understanding the importance of this holiday involves a history lesson on taxes. Yes, I said taxes! (C’mon now, did you really expect me to say something different?)

If you looked at what we now call the “United States” during the 18th century, you’d be surprised how different things were. The land was divided into colonies, and the country was actually an extension of England. People came to America aboard ships from England, and eventually, differences arose between the thoughts and interests of England and America.

After the first colonies were formed, they ran with virtually no interference from England. In 1763, that all changed when Britain decided they needed to exert more control over America.  They demanded revenue returned to them in the form of taxes for (among other things) the colonies' defense which was being supplied by Britain at the time (same idea as today, just different people collecting!).  However, the colonies felt that since they weren't represented in Parliament, they shouldn't have to pay taxes to England (hence the saying "no taxation without representation").  England responded by way of the Sugar Act which imposed a 6 pence per gallon tax on foreign molasses (the war started over 6 cents - can you believe it?!).  The colonies formed the First Continental Congress to voice their rights to the British government, but when this didn't work, the American Revolution began.

During the course of the war, a second Continental Congress was formed, and they drafted a very important document known as the Declaration of Independence.  This article was adopted in full by the thirteen colonies of America on July 4, 1776.  A year later on July 4, 1777, the first Independence Day was celebrated with bonfires, fireworks, and bells ringing.  Surprisingly (or maybe not; Congress isn't known for responding quickly, even back then), it took until 1941 for Congress to declare July 4th a national holiday.

And to think it all started over taxes...who knew?!

So how do you celebrate Independence Day?  Do you join in the picnics, the baseball, the camping out, the games, and the barbecues?  Independence Day is a day to be enjoyed, however you choose.  So go out and have a great July 4th, celebrate your freedom and be safe!

And when you recuperate from your three day (or 4-day) weekend, take some time to think about your tax situation.  Are you missing out on opportunities to save on taxes and keep more money in your pocket - money you could save for retirement or to fund a child's college education?  If you would like to schedule an appointment so you can find out how to stop wasting your hard-earned tax dollars and minimize your legal tax obligations, call our office today!

As an Enrolled Agent (a federally licensed tax professional) and a Certified Tax Coach, I will be glad to help you make “cents” of your personal tax situation. I do provide taxation with representation! You can reach my office by calling 863-295-9895.

"Connect" with us on LinkedIn!